Football season is in full swing and Prime Video is now the official home of Thursday Night Football (TNF). Each week, coverage begins at 7:00 PM EDT with TNF Tonight, with kickoff set for 8:15 PM EDT. Check out the step-by-step guide below to learn how to live stream, and keep reading for the full schedule and more information on finding and recording the games.

What devices can I watch? 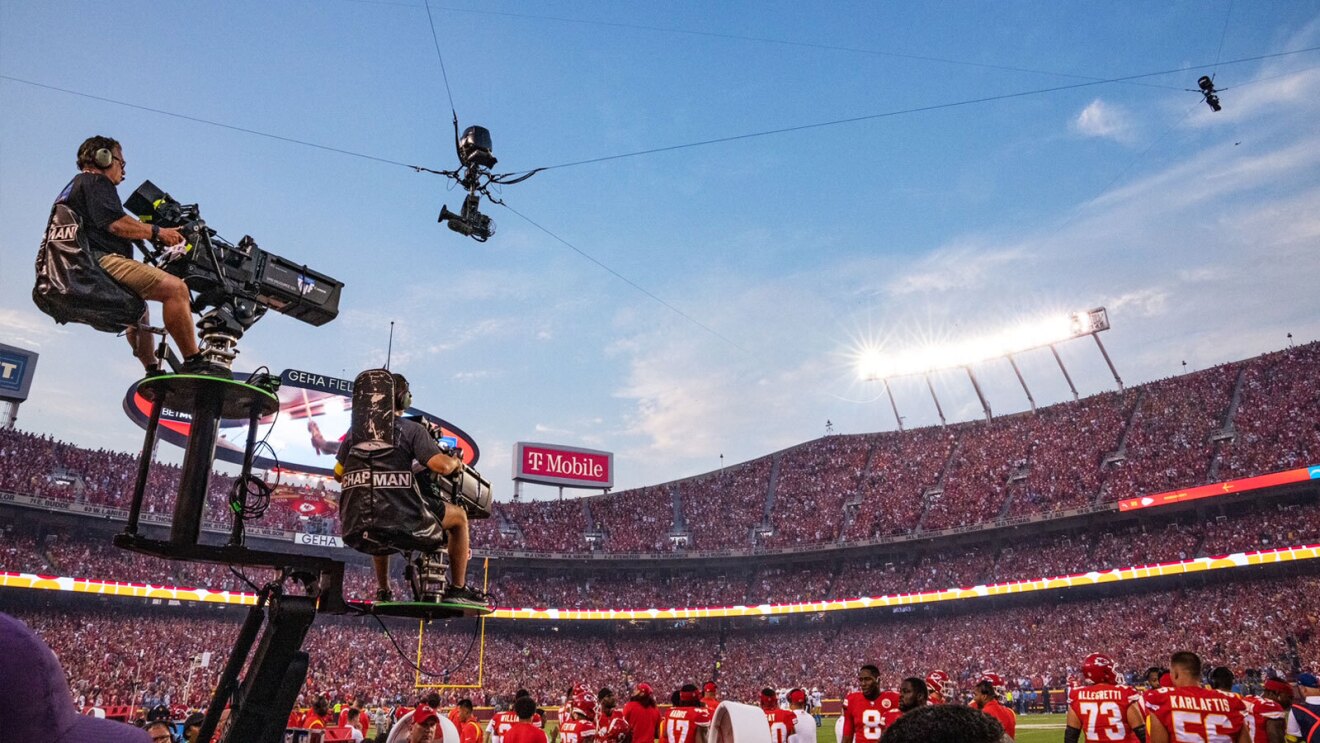 How can I record games?

To choose to record the entire season, find a Thursday Night Football game on Prime Video and click the ‘Record’ button. Recordings will include all games, as well as each week’s pregame, postgame and alternate streams. All content will be available until the start of the next NFL season and will be stored in the cloud, meaning it won’t affect your DVR space. Signing up gives you full access to pause, rewind, and fast-forward when the game is live, as well as full replays after the games are over. If you don’t choose to include the season, you still have the option to rewind 15 minutes from when you entered the game, and you can also pause and fast-forward if you need to.

Check out the latest news and updates for Thursday Night Football on Prime Video.

We use cookies on our website to give you the most relevant experience by remembering your preferences and repeat visits. By clicking “Accept All”, you consent to the use of ALL the cookies. However, you may visit "Cookie Settings" to provide a controlled consent.
Cookie SettingsAccept All
Manage consent

This website uses cookies to improve your experience while you navigate through the website. Out of these, the cookies that are categorized as necessary are stored on your browser as they are essential for the working of basic functionalities of the website. We also use third-party cookies that help us analyze and understand how you use this website. These cookies will be stored in your browser only with your consent. You also have the option to opt-out of these cookies. But opting out of some of these cookies may affect your browsing experience.
Necessary Always Enabled
Necessary cookies are absolutely essential for the website to function properly. These cookies ensure basic functionalities and security features of the website, anonymously.
Functional
Functional cookies help to perform certain functionalities like sharing the content of the website on social media platforms, collect feedbacks, and other third-party features.
Performance
Performance cookies are used to understand and analyze the key performance indexes of the website which helps in delivering a better user experience for the visitors.
Analytics
Analytical cookies are used to understand how visitors interact with the website. These cookies help provide information on metrics the number of visitors, bounce rate, traffic source, etc.
Advertisement
Advertisement cookies are used to provide visitors with relevant ads and marketing campaigns. These cookies track visitors across websites and collect information to provide customized ads.
Others
Other uncategorized cookies are those that are being analyzed and have not been classified into a category as yet.
SAVE & ACCEPT